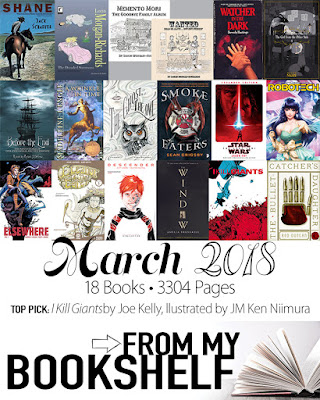 Number of books acquired: 32
Number of those books read: 7